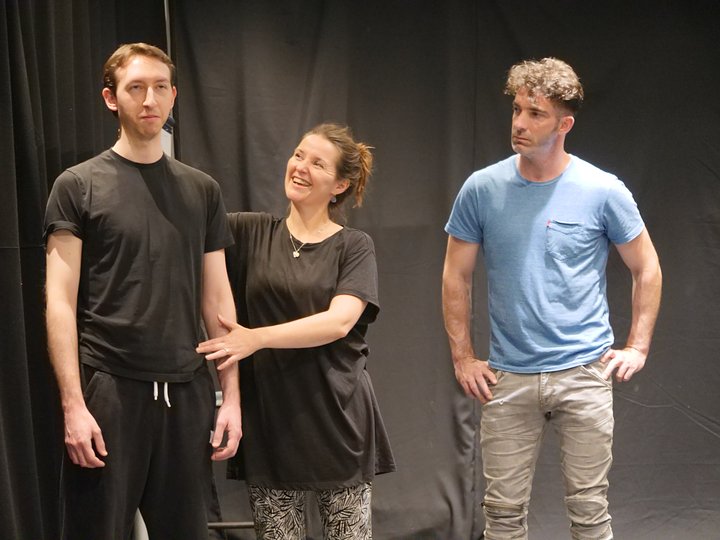 ANNEMETTE VERSPEAK over the last twenty years has worked extensively in British Theatre and television, including productions at the National Theatre, the Royal Shakespeare Company and the Royal Opera House. Influenced by the work of Cicely Berry and Patsy Rodenburg, Annemette holds a BA in Linguistics from Copenhagen, an MA in Voice from the Royal Central School of Speech and Drama and an ILM Cert 7 in Leadership and Life Coaching. Now she has chosen to bring her years of knowledge and wisdom to the rest of the world. British theatre training has always been held in high regard and has produced some of the most in-demand and popular actors of our times. Demand for graduates of British acting programs continues to grow and for good reason. The training these actors receive is based on fundamental craft work and a thorough approach to understanding, interpreting, and expressing a text. These techniques, while based on centuries of tradition, give modern actors the ability to engage with any type of text in any type of media, be it live or recorded. As the Head of Voice at the Guildhall School of Music and Drama in London, Annemette Verspeak is well-positioned to deliver this training. 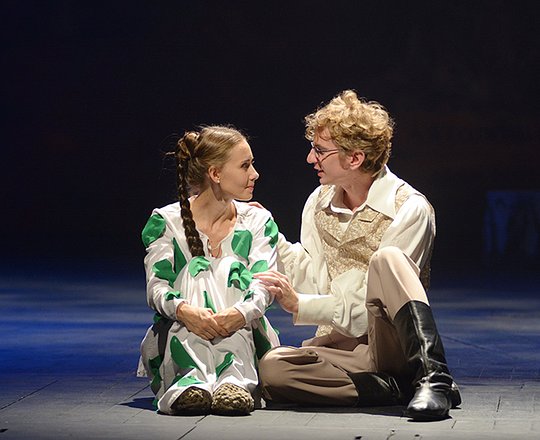 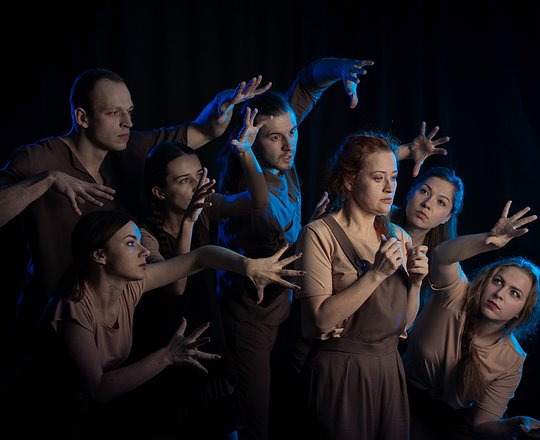 You and the Character 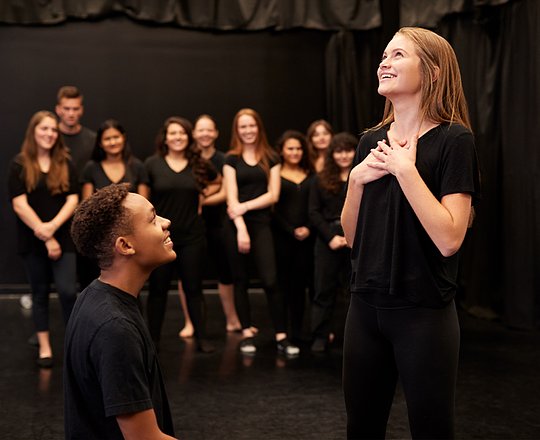 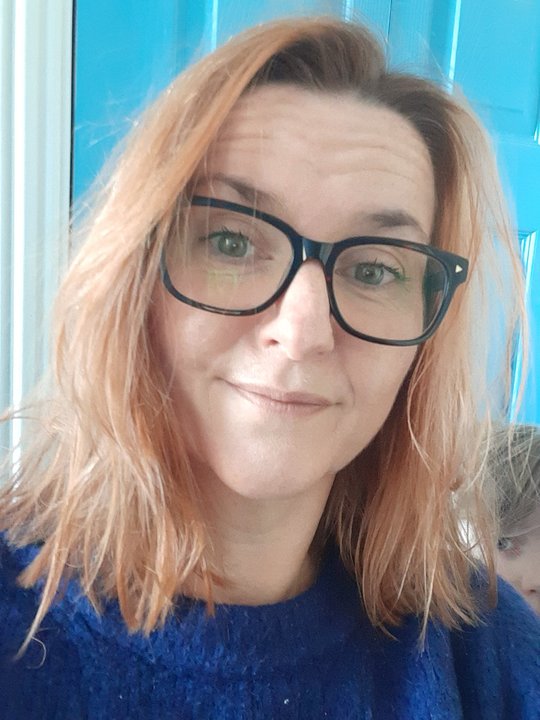 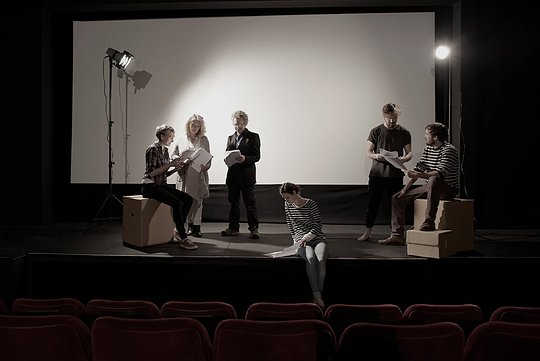 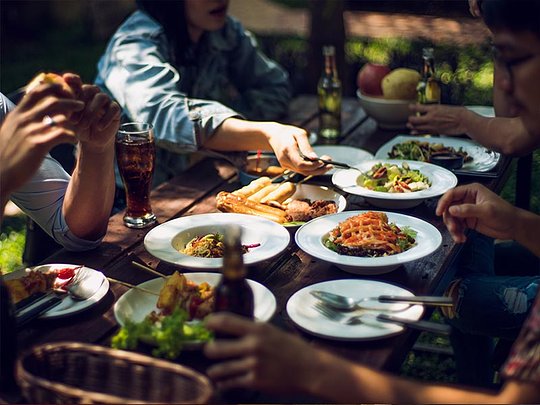 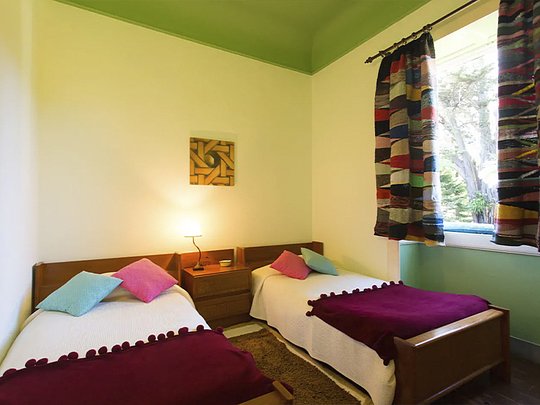 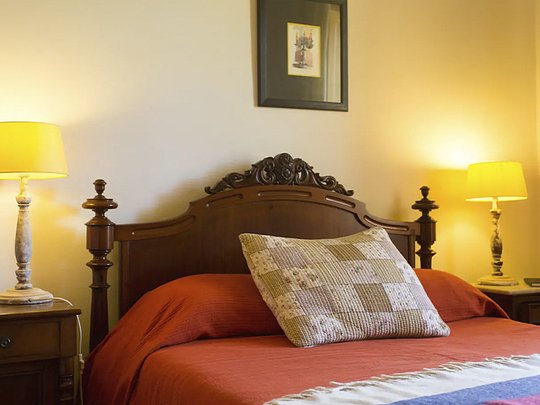 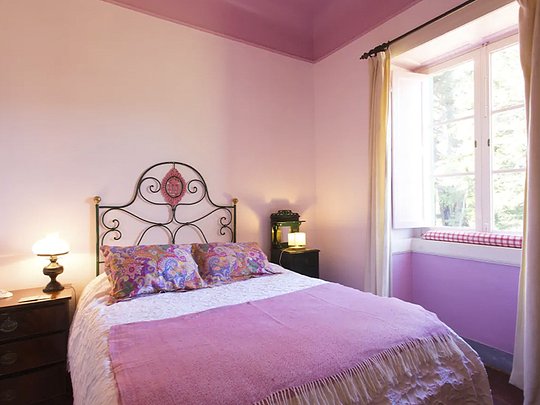 Quinta da Paz is a traditional family house from 1905 located in front of the golf course fields, 5 minutes walk from the center of the village. It provides great privacy being outside overbuilt areas. The distance to Machico and Santa Cruz towns is about 9 km.

Would you like to receive enquiries from customers via a pop up form? Contact the Easol team to get this feature set up.